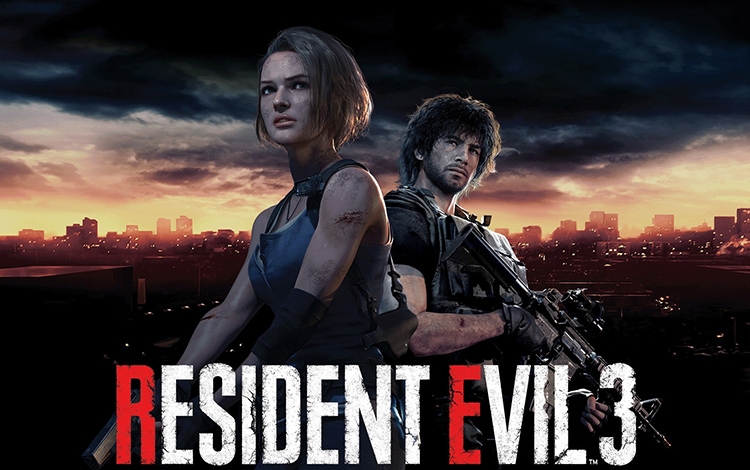 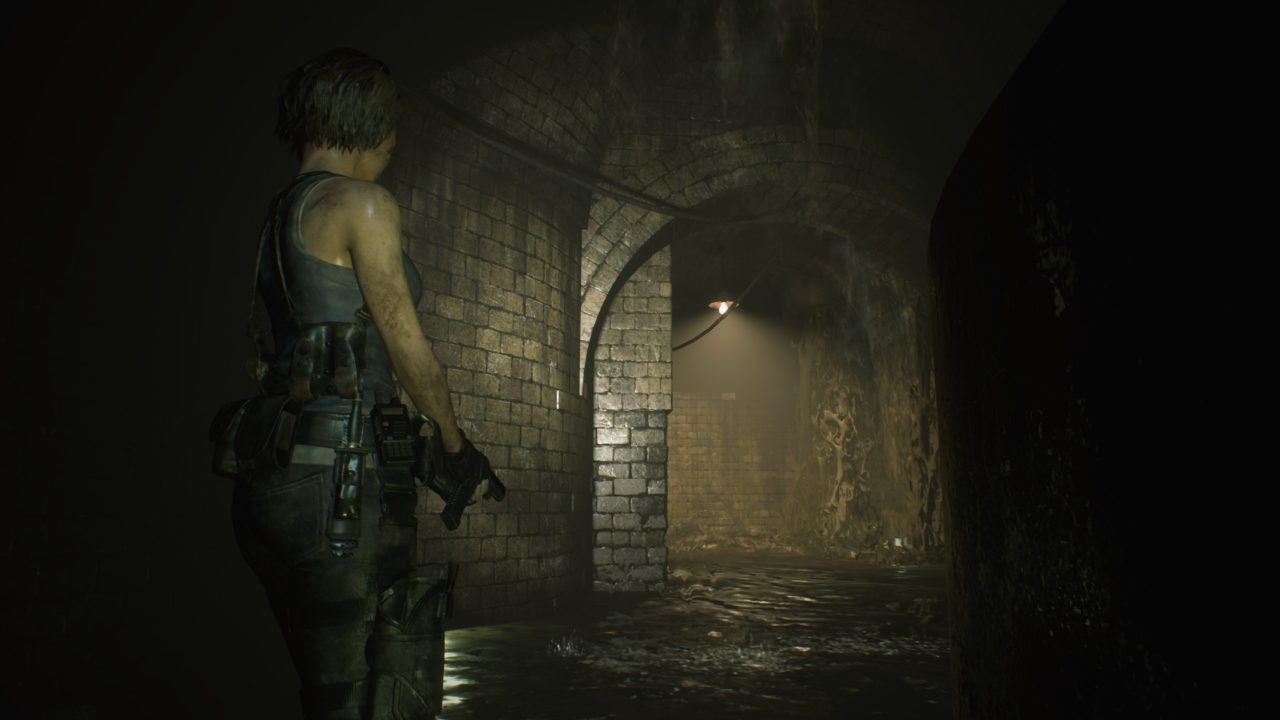 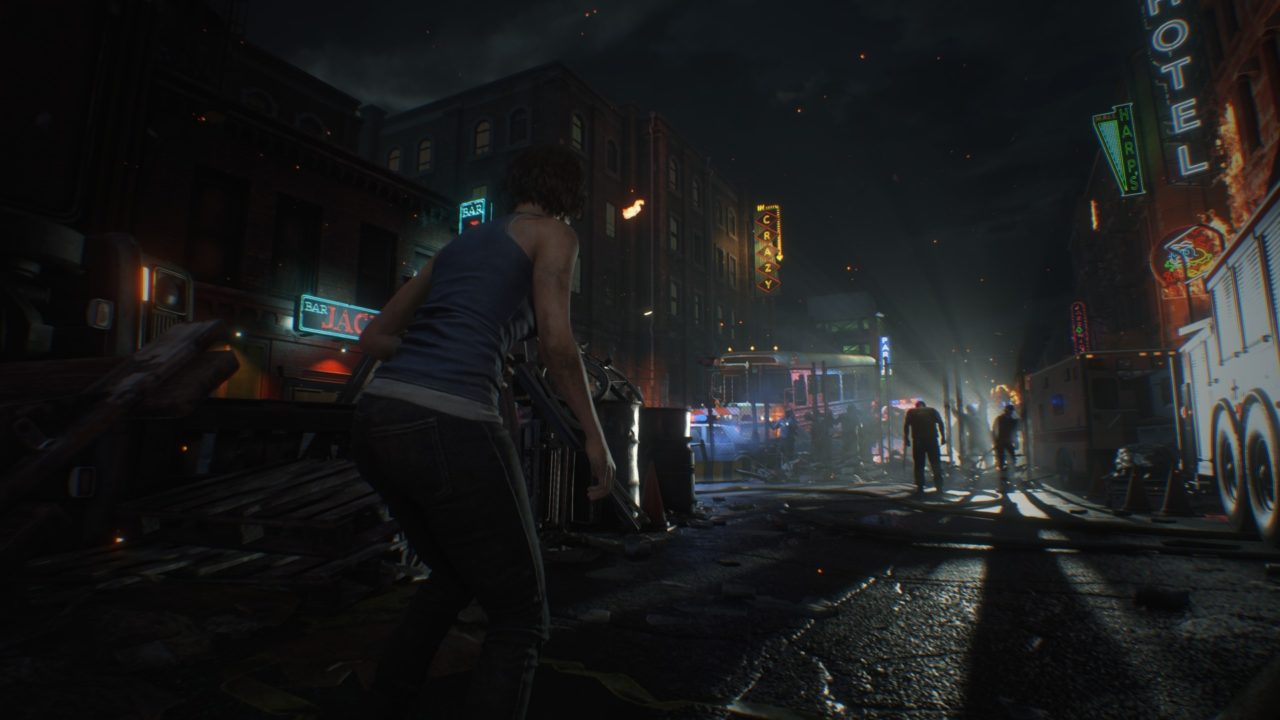 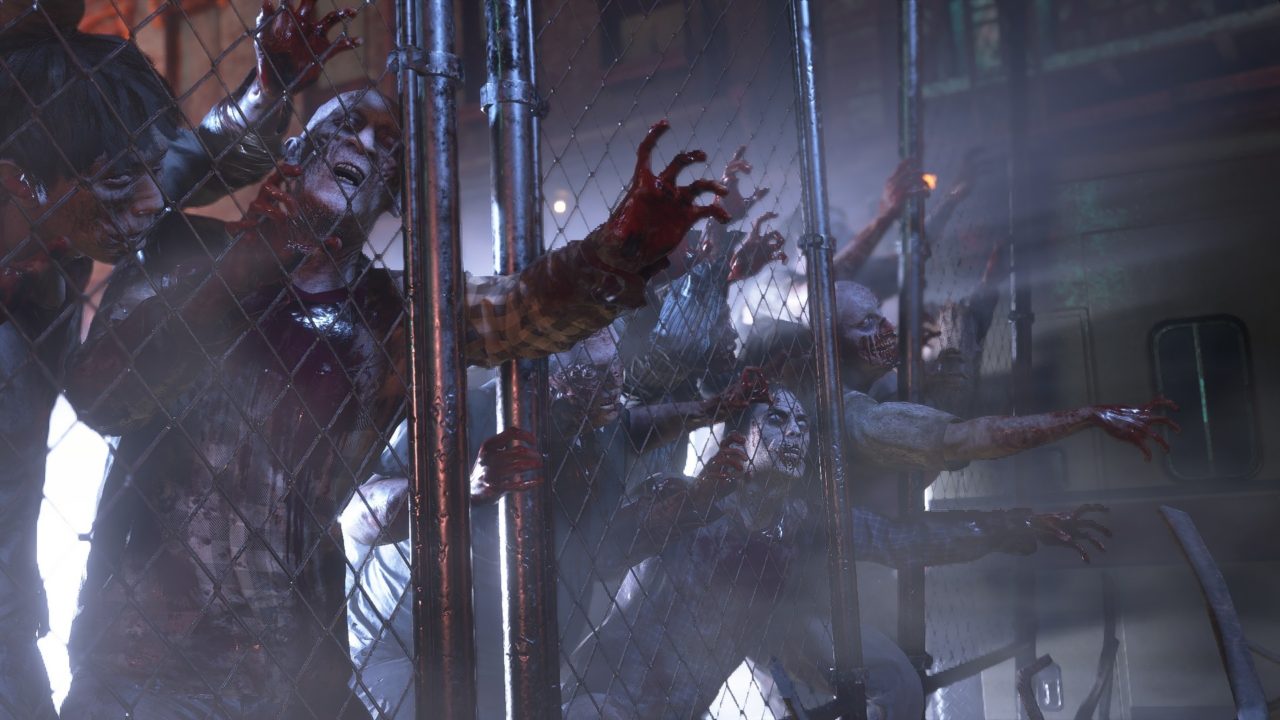 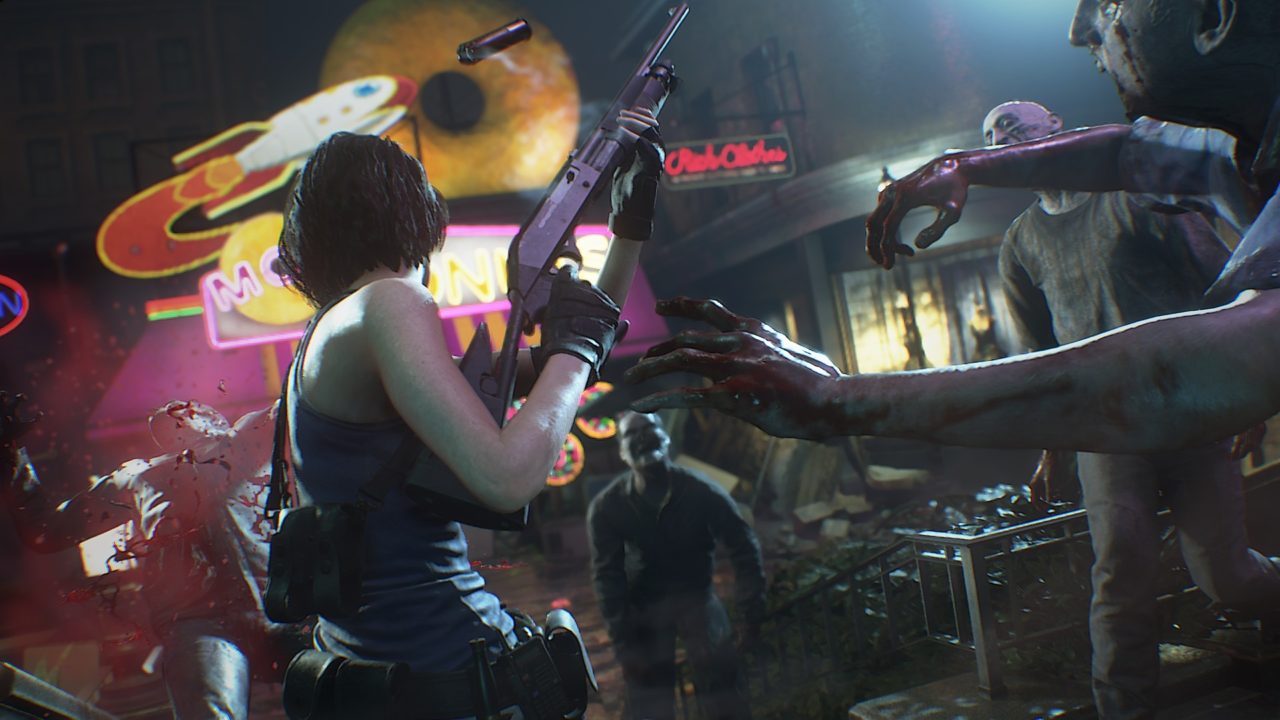 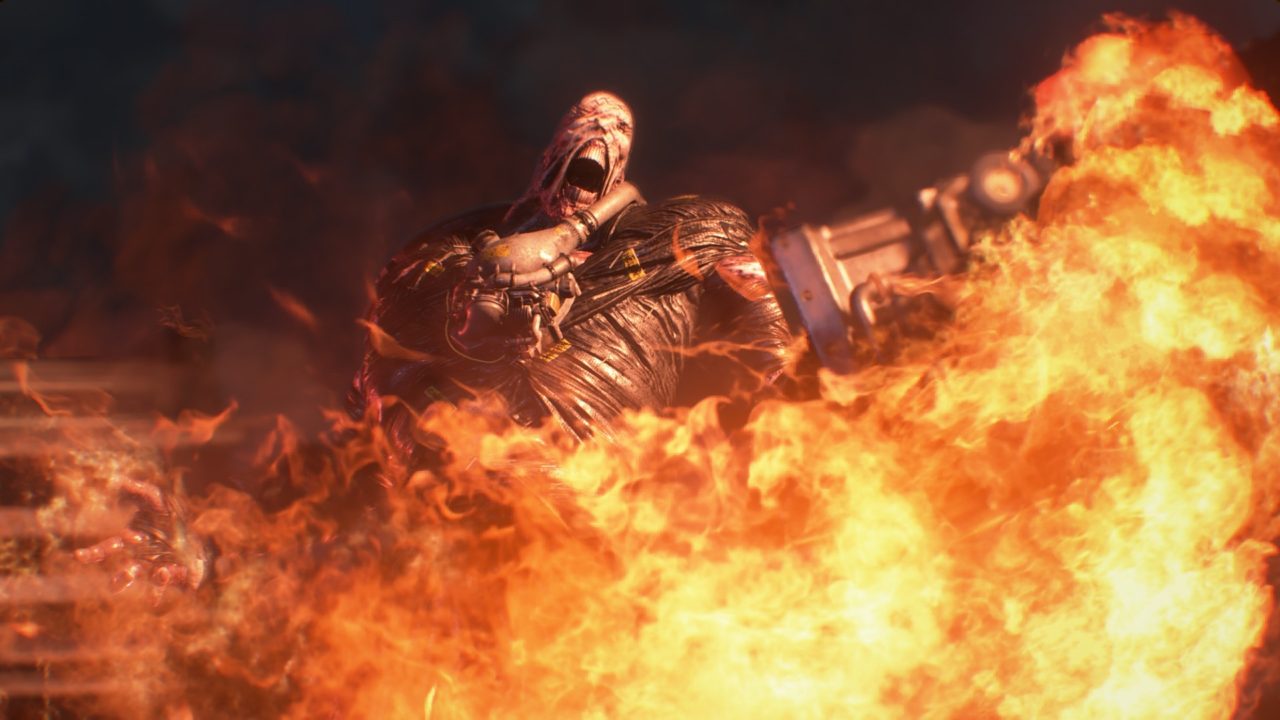 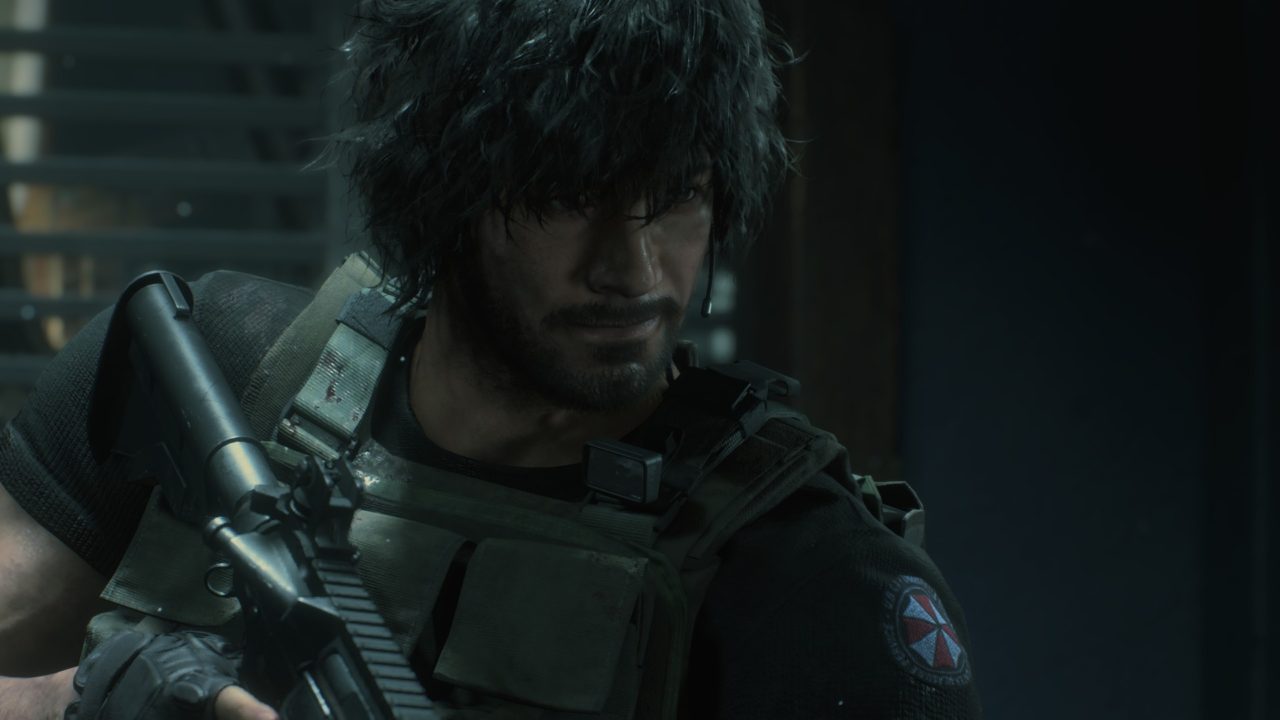 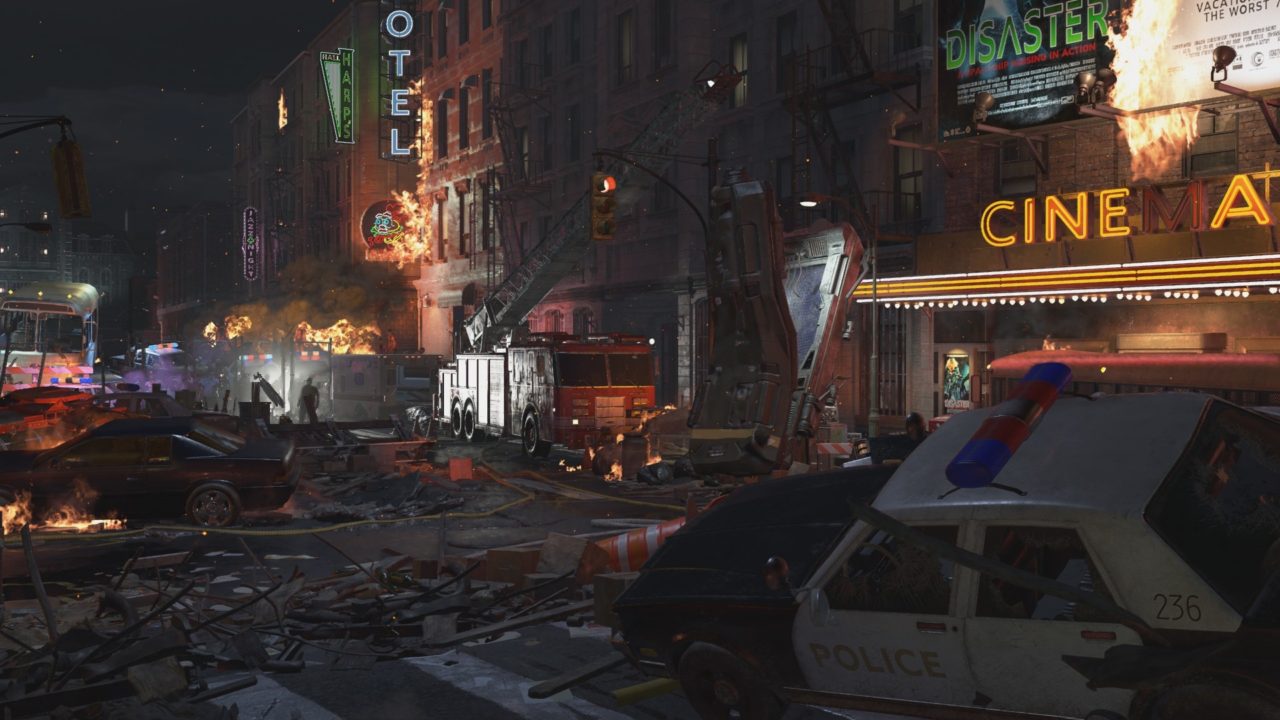 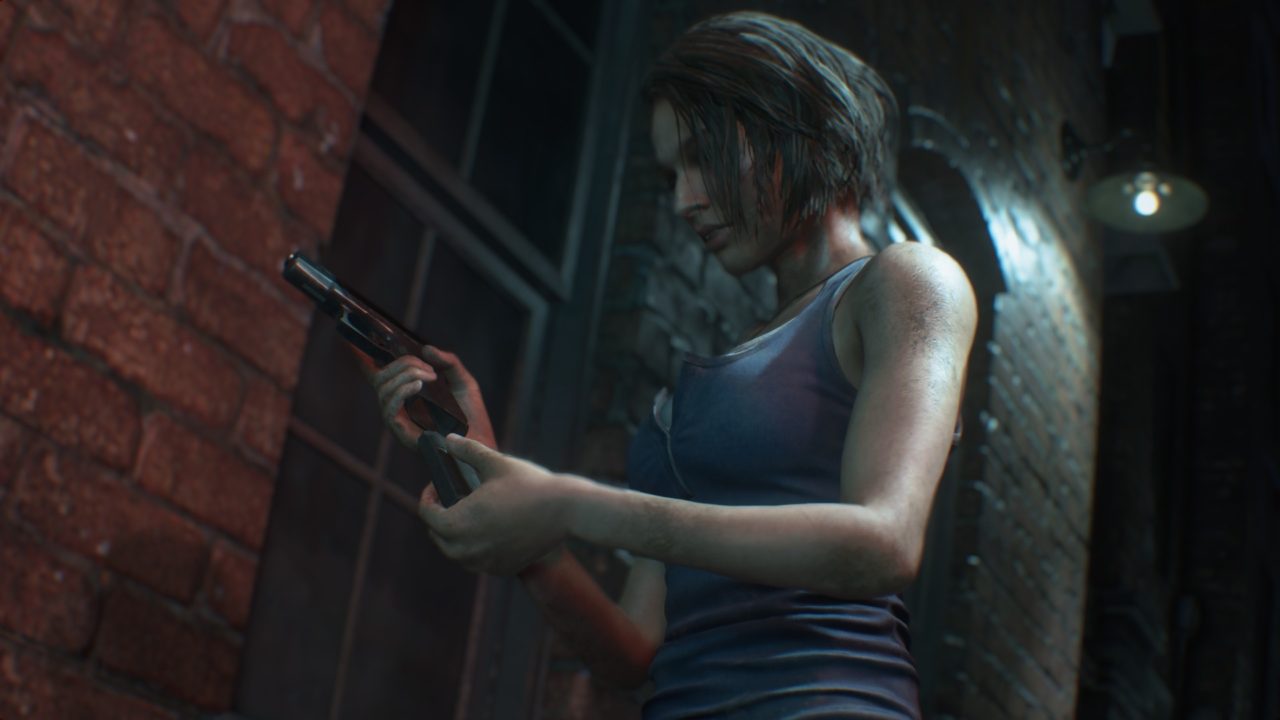 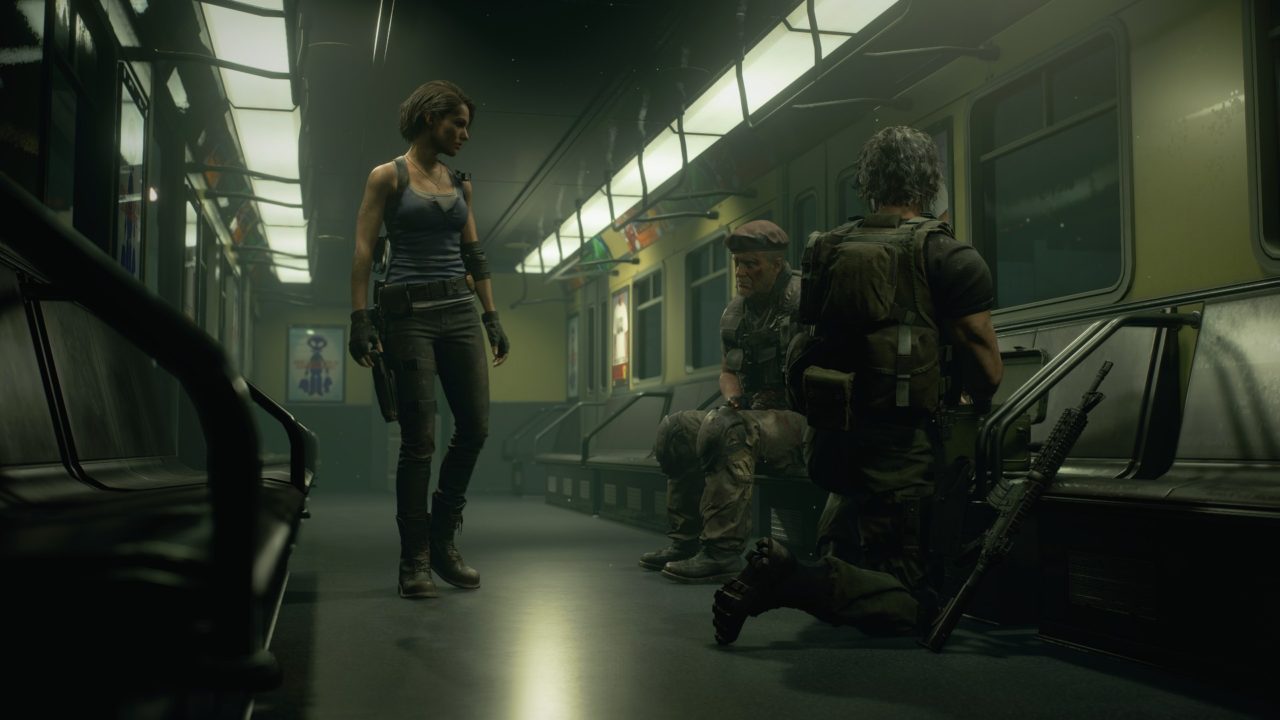 Sold: 0
Uploaded: 02.04.2020
Content: text 17 symbols
Loyalty discount! If the total amount of your purchases from the seller game-mag more than:
If you want to know your discount rate, please provide your email:

Seller will give you a gift certificate in the amount of for a positive review of the product purchased.

Bonuses to pre-order a digital edition: * A set of classic costumes

Evil will come for you again

Connoisseurs of the Resident Evil series remember how successful the remake of last year burst onto the monitors. RESIDENT EVIL 2 gathered around him a lot of admiration. An exciting game could scare and intrigue at the same time, so the world was looking forward to continue! And the sequel happened!

The legendary remake of Resident Evil 3 is already available to players for pre-order. The official release is waiting for us on April 3. Ready to feel like Jill Valentine and reveal all the cards of Umbrella Corporation? On your way, as always, terrible obstacles await you and sworn enemy Jill - the most dangerous Nemesis!

The graphics of the game will surely please its connoisseurs. And the atmosphere and sound are seriously disturbing! The developers improved the script, but at the same time left the familiar story. This will help you plunge into nostalgia and at the same time follow the player’s new features!

Resident Evil: Resistance - the network part of the game, which comes bundled with the main version. It is she who will delight her fans with the possibility of a four-man battle against an enemy who controls terrible monsters. Immerse yourself in a pleasant tension and reveal all the secrets of your worst enemy! Not everyone in this story can call himself a winner ...

Seller will give you a gift certificate in the amount of for a positive review of the product purchased..