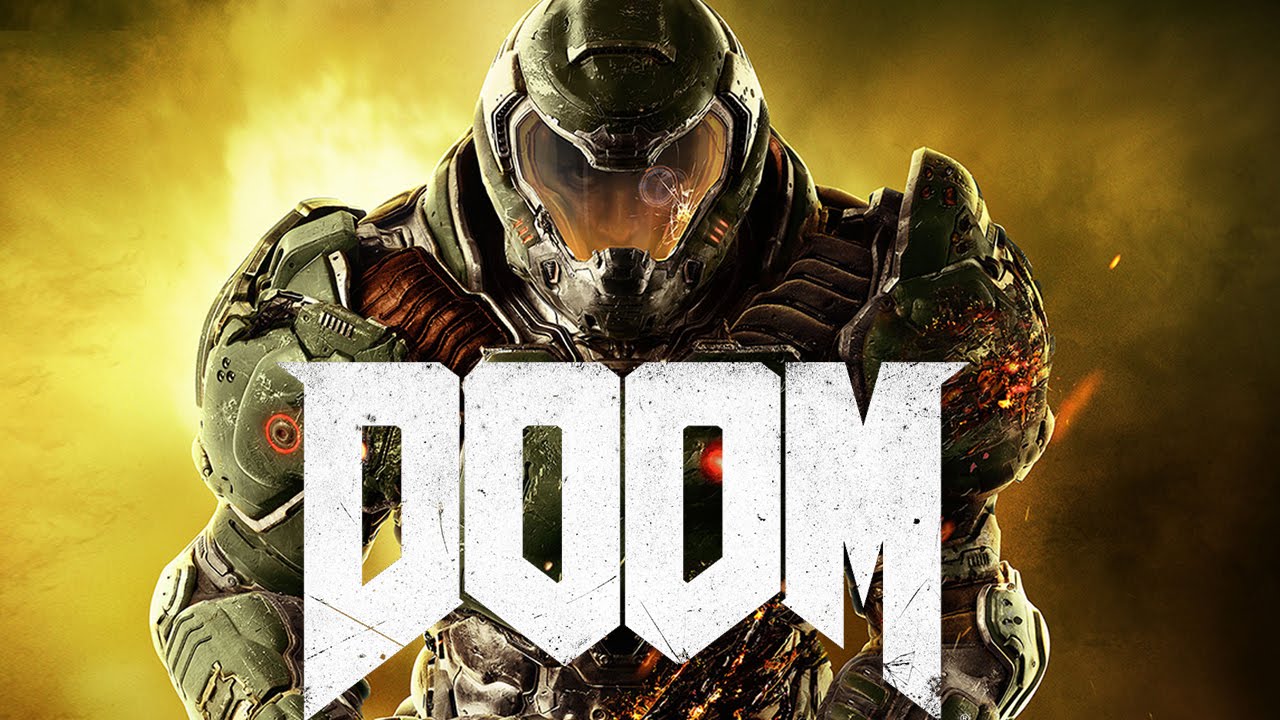 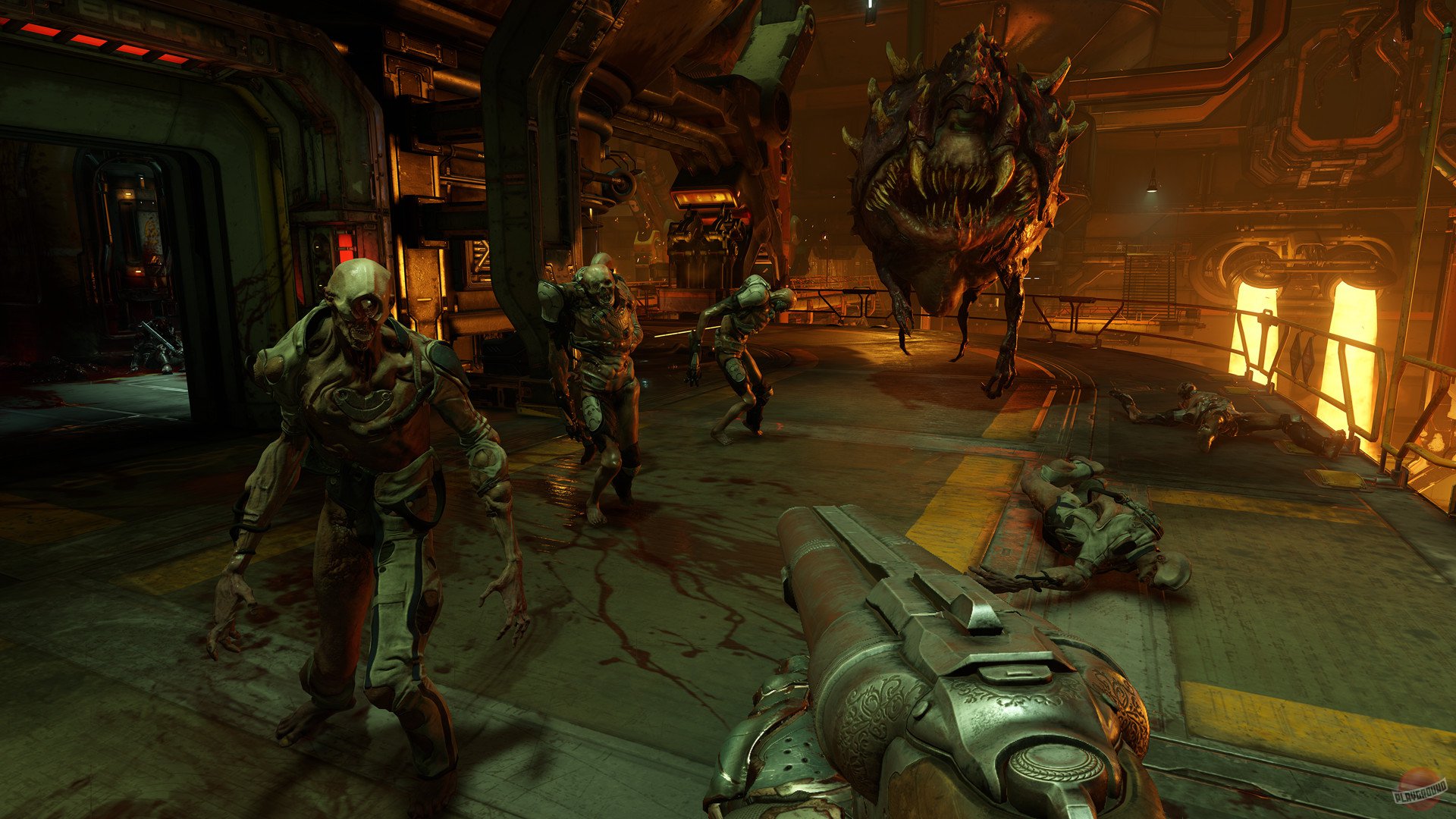 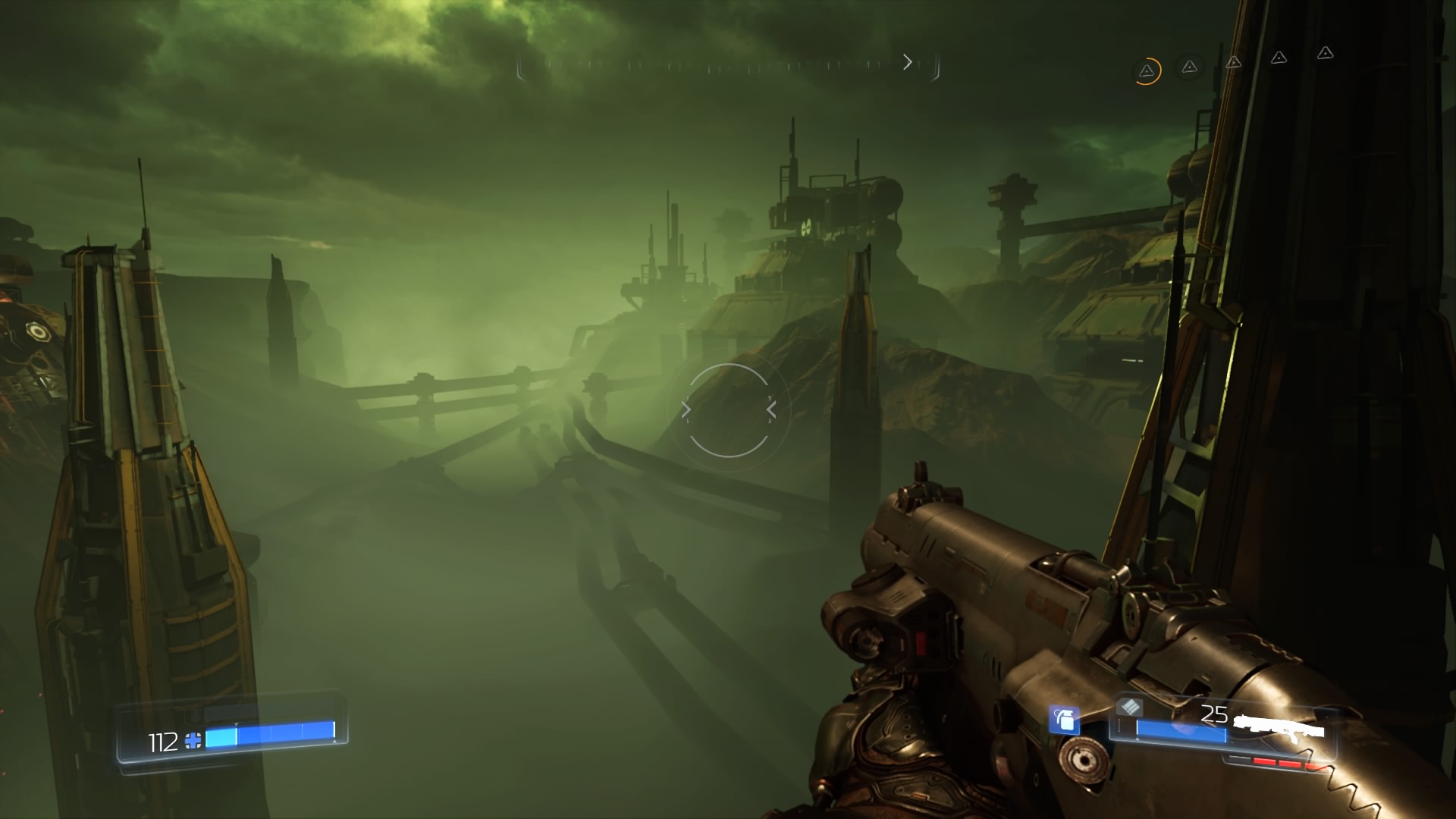 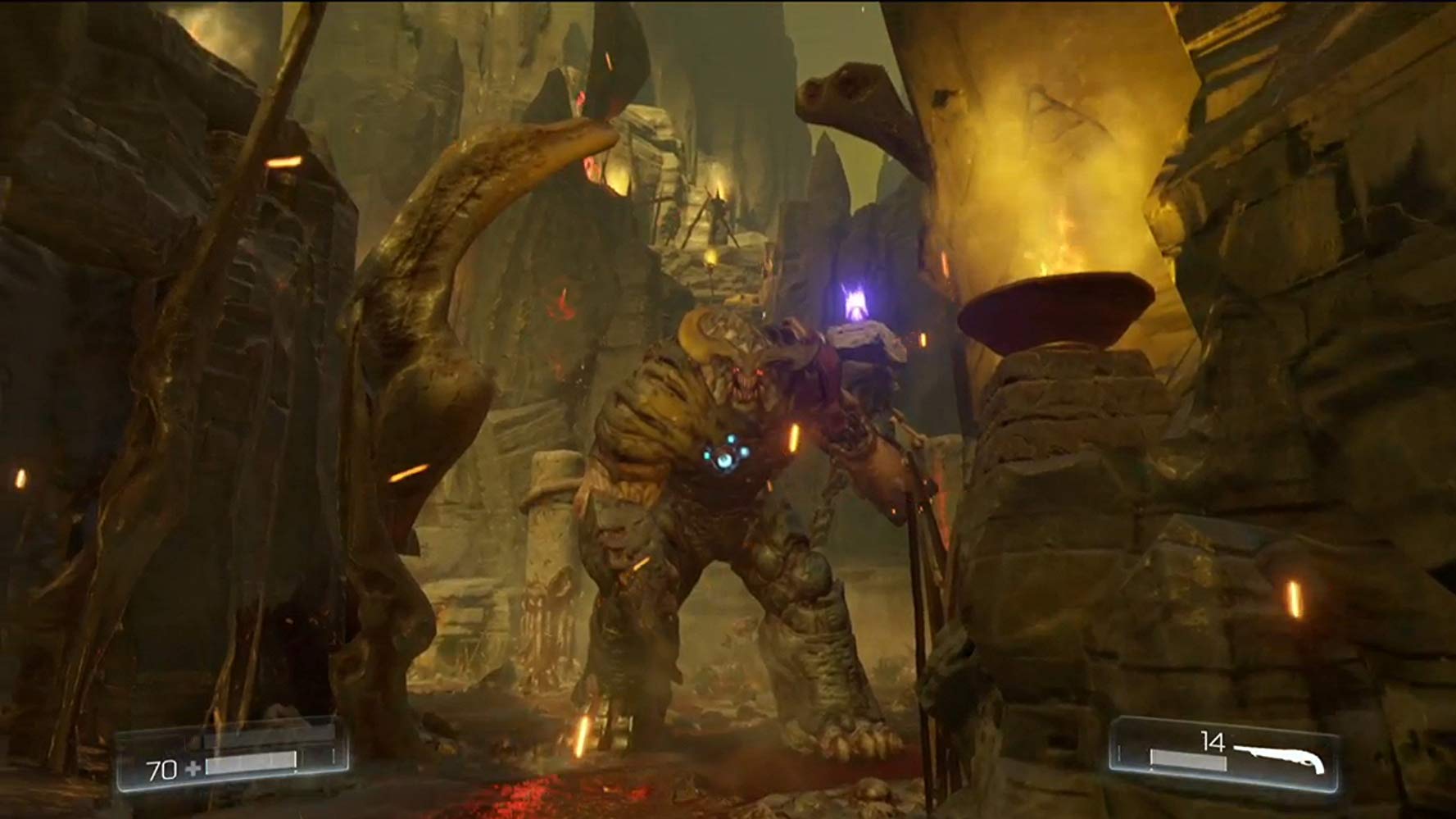 The sale of this product is temporarily suspended. Please check again later or subscribe for notification of when the product is back in stock.

Try to search similar items from other sellers.

Protev information about the seller and his items
offlineAsk a question

-- ATTENTION! A GAME CAN BE ADDED ONLY TO YOUR LIBRARY! -
- This game for the region RUSSIA (except for the Crimea!) -
- The activation instruction is found below in the additional information -
- Check your region (https://store.steampowered.com/account/) -

DOOM (formerly known as Doom 4) is a multiplatform computer game in the genre of a first-person shooter, which is the second restart of the same-name series. Developed by id Software in collaboration with the studio Certain Affinity and published by Bethesda Softworks. The game was released on Windows, Xbox One and PlayStation 4 on May 13, 2016. November 10, 2017, the release of the Nintendo Switch.

Instructions for activation:
1. Check your region (https://store.steampowered.com/account/)
2. Enter a link to your account (Open Steam => Profile => Right-click => Copy page address)
3. Make sure your profile is open to friends.
4. Pay for the purchase.
5. Expect our request to add to Steam´s friends (from 10.00 to 01.00 on MSK from 10 minutes, if the purchase will be paid later, expect the next morning)
6. Accept our request to add to friends.
7. Accept the paid game.